A few days have passed since the highly successful 5th Marathon of Rhodes and the Organizing Committee is pleased to formalize the day of the 6th International Marathon to be April 14, 2019!

Timely announcement of the date for the next race helps to better plan the runners who can close their timetable in good time and the April 14th definition helps to increase the tourist season in Rhodes.

The President of the Organizing Committee and Vice-Premier of Sports, Tourism and Culture Marieta Papavassiliou stated: “The International Marathon of Rhodes is a great sporting event that meets athletes from all over Greece and from all over the world. The success of this year’s race, the positive feedback from the runners, and we are moving and giving us the strength to continue the effort to continuously upgrade the Marathon at all levels!

All this effort began with the love of a group of people to establish a great athletic event in Rhodes that will attract athletes from every corner of the world. We did not expect this enormous response and we are happy to receive the love and energy we give to the multiple. Thank you and we are committed to another better event in 2019 “!

The Organizing Committee would like to thank all those who participated and supported the 5th Marathon of Rhodes, which was really many. Special mention should be made to the more than 400 volunteers who, with a smile and good mood, helped to keep the races as well as to the residents of Rhodes who embraced the event.

Also a great thank you to the sponsors who supported the Marathon. Adidas’s gold sponsor was Adidas this year through its local store, Adidas Rhodes, and the sponsor of the 5 km race at the Hotels collection. Also, Aegean Airlines was the official airline sponsor and Blue Star Ferries, the official shipping sponsor.

Also important was the help of the official sponsors, which was the Dodecanese Pharmaceutical Association, the Garden of Panthenols, the Vouge Kougos, the Best Western Plaza Rhodes, the Mitsis Grand Hotel, the Rodos Palace Hotel, the Aosta Stamatiou, Interwetten and the Dingo marketing team. 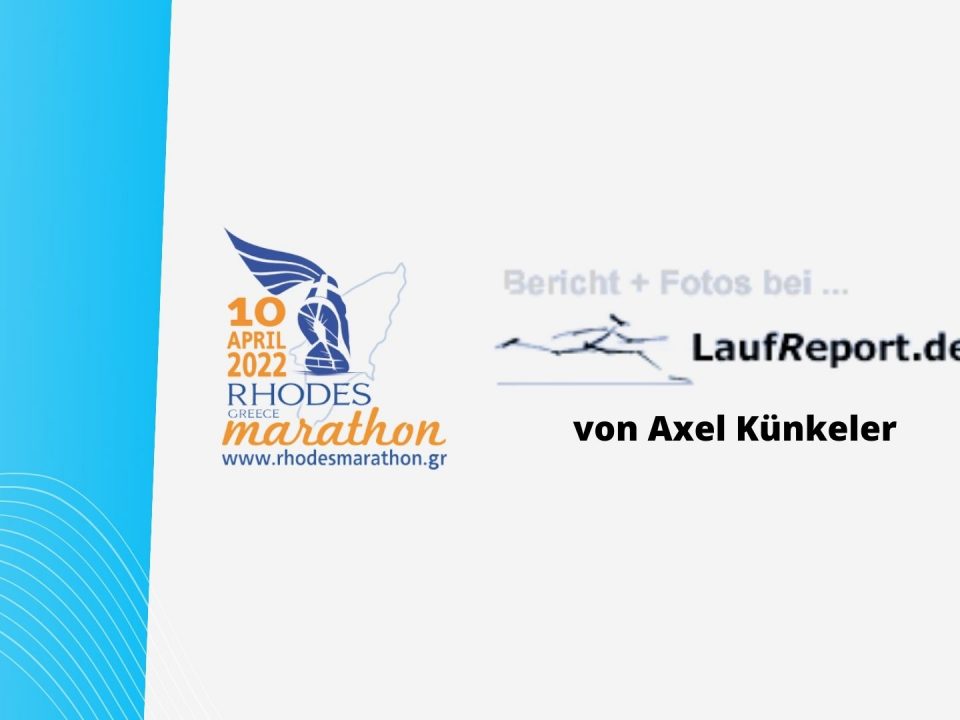 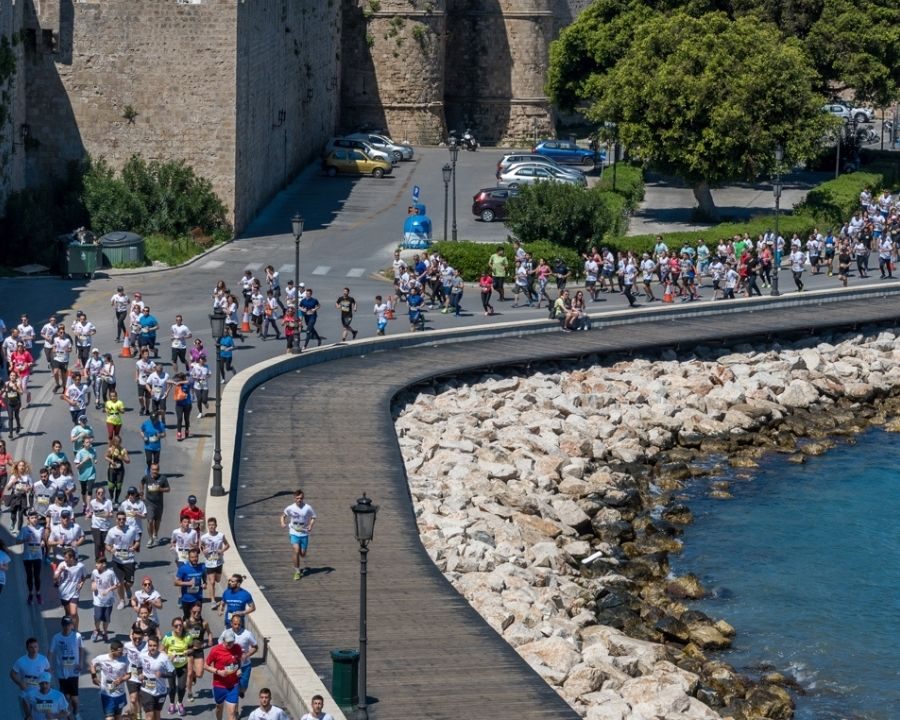 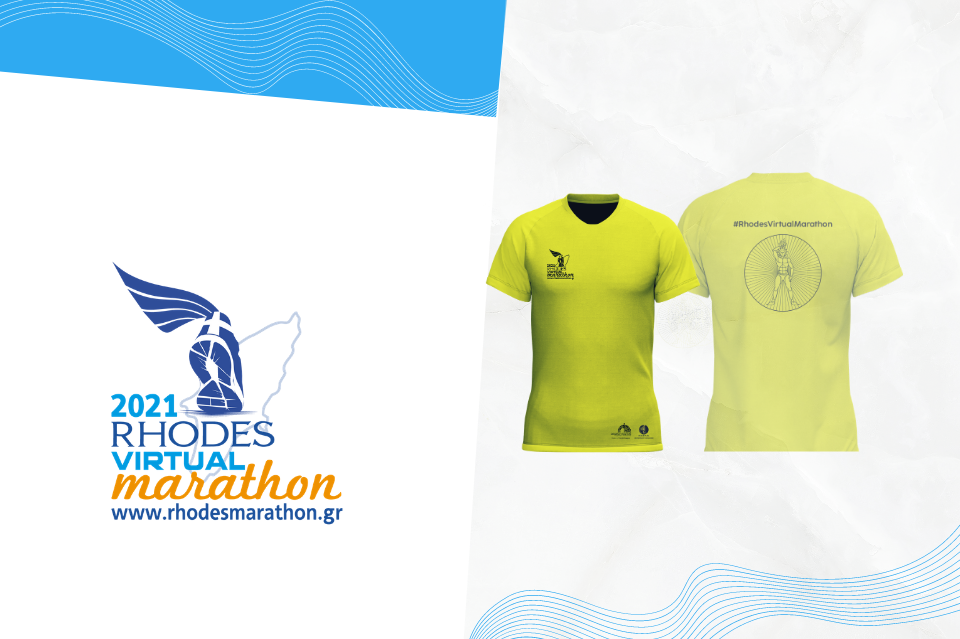